Jonny Buckland and Will Champion from Coldplay surprise Jodie Whittaker.
In an exclusive collaboration for BBC Children in Need, a whole host of stars have got together to record an entire album to raise money for this year’s appeal. It will be released on Friday 1 November in conjunction with Silva Screen Records.
Each star has handpicked a song significant to them for the album. Recorded at the legendary Rak and Abbey Road Studios in London, they each received expert guidance from Brit and Mercury award-winning record producers and songwriters, Guy Chambers and Jonathan Quarmby.
You can pre-order your copy now and watch a special documentary on the making of the album on BBC One on 30th November.
Children in Need: Got it Covered | BBC
#BBC #BBCChildreninNeed #BBCTrailers
All our TV channels and S4C are available to watch live through BBC iPlayer, although some programmes may not be available to stream online due to rights. If you would like to read more on what types of programmes are available to watch live, check the 'Are all programmes that are broadcast available on BBC iPlayer?' FAQ 👉 bbc.in/2m8ks6v 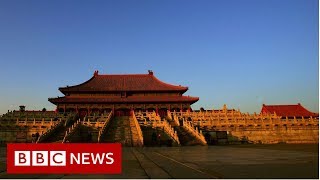 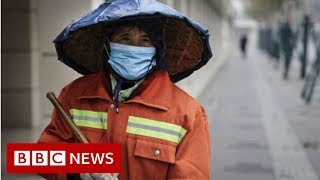 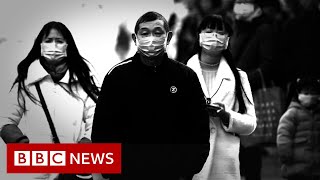 A new virus is spreading in China: BBC News Review